I think every writer has struggled with writer’s block or a sense of stagnation that can really derail you from what you’re working on. Here’s what I do to deal with it when I’m faced with that inevitable roadblock.

I should probably start out by being as honest as possible: I am terrible when it comes to writers block. I have a lot of hobbies, and I will put down my writing so I can pick up one of the many other things that keep me entertained. It’s especially bad when I reach a point in my project that I’m either not excited by or that isn’t going well. At those times, it’s easier for me to just walk away for a few days, regenerate my mental energy, and then tackle whatever obstacle is facing me.

Right now, though, I’m on a deadline. We’re pushing to get Burner published next year, and I want to have the first chapter of Reader ready so that it can be published with Burner. That means that I have to finish getting Reader outlined and actually start working on it. And, unfortunately, both of those things are stalling me out right now. So, what tricks do I use to get back into writing when I’d rather not?

Honestly, the most important thing to remember about writer’s block is that it happens to everyone, and people get over it. Creativity is a renewable, but exhaustible, resource. Don’t push yourself to a breaking point, but don’t let yourself stagnate because your work is getting hard. And remember, once you’re through your writer’s block and looking back on it, you can be proud that you weren’t beat and made something great at the same time.

And now, I have to stop procrastinating and continue working on the plot for Reader. See you guys tomorrow. 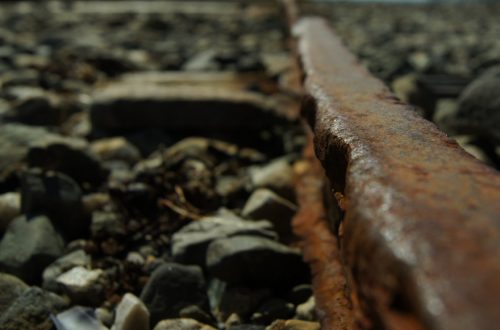