Most writers have heard the phrase “Show, don’t tell” when learning about writing. But what does that mean in concrete terms? I’m going to talk about it with examples from my own work, and ways that you can improve your storytelling by keeping this adage in mind.

Showing, not telling, is where the rubber meets the road in writing. It’s what takes a story from a dry recounting to an actual adventure. There are plenty of examples out there of how to put this idea into action, but I’ll give you a simple one now.

It was very cold outside.

Her hands were numb, sensation dulled. She rubbed them together furiously, breathing on them in an vain attempt to warm her skin. Her breath clouded the air in front of her, the vapor clinging to her face. Her whole body was wracked with shivers. No matter how she tried to stop them, they coursed through her, making her teeth clatter as she desperately sought somewhere to warm up.

There’s a HUGE difference between the two, though they impart the same information. One is simple and straightforward, and to be honest, sometimes descriptions like this can be used to great effect. However, the second one is more engaging, more visceral, and it keeps your readers involved.

Jack London’s To Build a Fire is story that could be summarized as “It was very cold outside” but, instead, is sixteen pages about a very cold man. Some parts of his descriptions are very clinical, where the protagonist is actively considering the degrees below zero he’s experiencing. London makes this work, though, because it continues to emphasize the extremes that the character is facing, and it’s bolstered by further description of the wilderness, the temperature, and the conditions that the character is faced with. Sometimes telling can work, but you still have to show. If you only tell, the story gets boring really quick.

I think the main reason I fall into the trap of telling, rather than showing, is that telling is so much faster. It’s a lot easier to say “it was cold outside” than it is to actively consider all the ways that cold makes you feel, how the world around you looks when it’s cold, how your body reacts to it, etc.

While editing Burner, I had to make major changes to the scene where I introduce Riley Cross, the second detective in the story. The first version of his introduction is, quite honestly, not even worth sharing. There’s little to no explanation of who he is as a character, and it’s all very tell-y. In the last draft, it’s more about showing.

Detective Riley Cross has been a detective in the CPD homicide unit for the last five years. He’s by-the-book, detail oriented, persistent. It makes him a great detective, but it also makes working with him a chore. A few years ago, he and I were assigned to a task force to cut down on gun violence in our district. For me, it had been a simple matter of getting guns off the street. Bag ’em and tag ’em, move onto the next report. But Cross? He spent hours tracking down manufacturers, gun dealers, gang leaders. He’d reconstructed filed down serial numbers to find original owners. That whole three months, I don’t know that I ever saw him well-rested. On his own, he’d charged more people than the rest of the task force combined. He’d been tenacious and unyielding. He’d done great police work, but it had put the rest of the team to shame. He’d gotten away with it, though, with quick, easy smiles and a charm that has always rubbed me the wrong way.

Kim talks about Cross’ work ethic, his dedication to his job, and the way that he can charm people, even when he’s showing them up. There’s no physical description of him at this point, but you understand his character and, somewhat, Kim’s grudging respect for the guy.

Again, all that showing does for you is keep the reader engaged. You want them to get lost in the story, to feel like they’re experiencing it for themselves. Telling may get the point across, but it fails to lock someone in. Showing takes more work, but it’s well worth it for the final result.

I will be posting again tomorrow, though I’m not sure about what yet. In the meantime, I’m going to make some hot chocolate and enjoy the lovely weather from the safety of indoors. See you all soon. 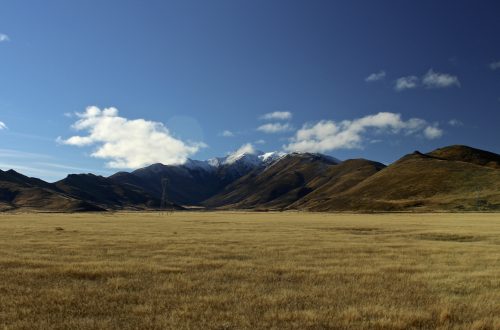 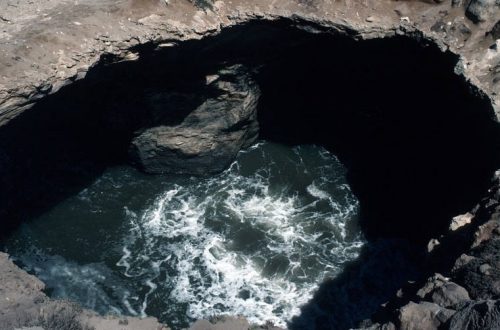