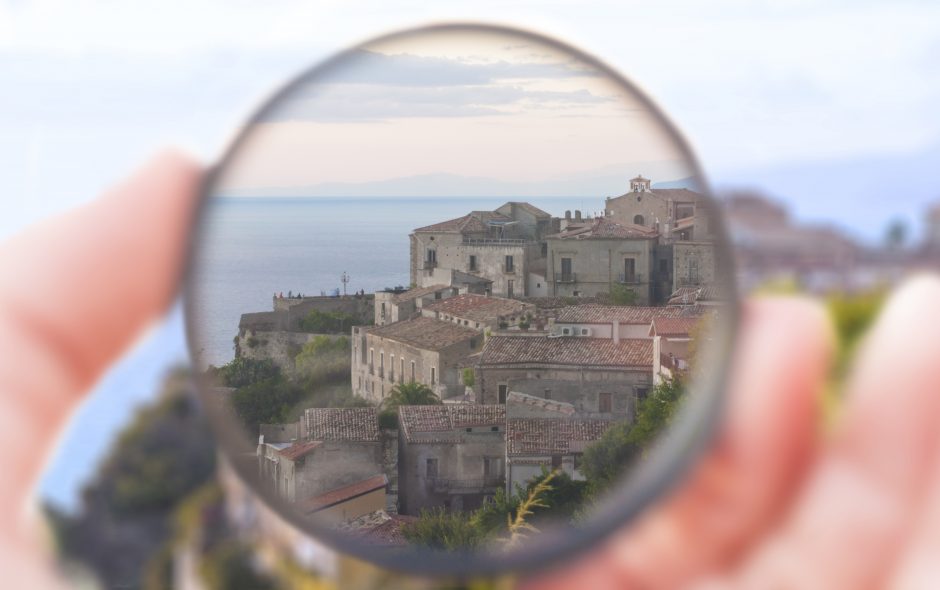 I will preface this post by warning you guys that I kind of have a love affair with grammar. I don’t claim to be the world’s best grammarian, but I am way more excited about the way that the English language works than I should be. As such, this is likely going to be the first of many posts that discuss grammar, how it functions, and how it can impact your writing.

Today, I’m going to discuss point of view. In its simplest form, point of view is the perspective the reader is taking in the narrative. When used effectively, it can help you show or obscure things from the reader, as well as let them in on things the characters don’t know. It’s arguably one of the two most important decisions you will make as a writer when starting a large project. I’m going to give you a rough overview of POV, pull some examples from my own writing to demonstrate how differing points of view can affect your storytelling, and then talk about how perspective can help or hinder your work.

Point of view in writing is defined as the narrator’s position in relation to the story being told. There are three options that a writer can choose from: first-person, second-person, and third-person.

Perhaps the most common is third-person. This uses pronouns like he, she, they, it, his, hers, theirs, its, him, and them when describing action. Most literature and popular fiction is written using this point of view. Examples include Grapes of Wrath, The Hunchback of Notre Dame, all of the Harry Potter series, and many, many others. Here’s an example from my own writing:

He starts running. It’s easy, the slow pound of his feet against hard ground. It’s physical, comforting in its press against his skin, in the ache of his muscles. He gasps for breath, the air tearing into his lungs, escaping in soft explosions against his lips. It quiets the torrent in his mind. His heartbeat is strong and sure, pounding in his ears until it’s all he can hear. It drowns out the screams.

You are likely familiar with this POV, so I won’t go into it in too much depth. Safe to say, it’s extremely common and can be used to great effect.

The second-most common is first-person. Books like The Hunger Games, To Kill A Mockingbird, Cather in the Rye, and Gone Girl are all written in first person. It uses the pronouns I, me, my, mine, we, us, our and ours in narration. Here’s an example of it from Burner.

I fall to the ground, hard. My breath frosts in the air, and I feel the skin of my palms tear as they slide across the broken concrete of the warehouse floor. The pain fades to a dull throb, blood slowly beading against my skin. I cough out a breath and push myself up, laboring to my feet. A table on the far end of the room wobbles, and then starts to rise into the air.

The last point-of-view — and the least common, by far — is second-person. It uses the pronouns you, your, and yours for narration. I will admit to being particularly fond of this tense, though I don’t write in it often. It’s tricky and creates a very unique and almost claustrophobic story. Here’s another example from my own writing.

You down your whiskey, the glass sticking to your fingers. It burns, the liquor sitting heavy in your stomach. There’s a knock at the door, and you set the glass on the desk. The sleeves of your shirt stick against your skin as you try to roll them down. You’re halfway out of your chair when the door slams open. The man who walks through is wide in the shoulders and lean in the hips, his dark hair lying across his forehead in a limp mess. His eyes, when they meet yours, remind you of stormy seas. There’s something deep beneath the surface, but you’ll never really know what. You finally get the sleeves down, your hands shaking suddenly, and button them at the wrist.

There are examples of second-person POV in literature, though not nearly as many as third- or first-person narration. Leo Tolstoy, Margaret Atwood, and Jay McInerney have all used it in various formats with success.

Each POV gives you a very distinct feeling to the story telling. Third-person is like watching the story from a camera, like you would see when watching a television show. Depending on how focused the narration is, you can read the entire cast of character’s minds (an omniscient narrator) and things that are hidden from the characters may not be hidden from you. George R.R. Martin’s A Song of Ice and Fire series is like that, where you have each chapter in third-person tight narration, but the point-of-view character (the character who’s driving narration) changes in each chapter. This gives the reader much more information than the characters in the books have, and also gives a sense of dread at points where the reader knows the terrible things that the character hasn’t learned yet.

This distance is also a drawback of third-person. The reader is at arm’s length from the story and emotional impact can be lost, especially if a surprise reveal to a character isn’t a surprise for the reader and the character’s response isn’t engaging. All told, though, the limitations for writing in third-person have more to do with whether you take a limited or an omniscient perspective. You can achieve many of the same effects of first-person and second-person writing through third-person, making it the most versatile of the POVs.

First-person is usually paired with present tense (a topic I’ll be discussing in another post), and tends to give a sense of urgency to the narration. If paired with past tense, it’s more introspective and thoughtful. Either way, it’s a deeply personal POV, as you’re limited to how the main character sees the world and processes the events they’re going through. The Hunger Games is a great example of this, as Katniss tells the story as it’s unfolding. You are right there as she makes the difficult decisions that change the course of her life, in a way that’s almost like putting yourself in her shoes.

One of the issues with first-person narration, though, and one I struggled with while writing Burner is that you are explicitly limited to a single character’s point of view, unless you are comfortable with switching point-of-view characters throughout the story. I personally find this jarring when I’m reading first-person narration. I get thrown out of one character’s mindset and into another’s, and it always takes me time to get my footing back.I avoid it in my writing, and unless you’re consistent and careful about it in your own, I wouldn’t recommend switching POV characters. You picked first-person for a reason, right?

Second-person does that, literally. You become the narrator (just like that!). I think part of what makes it uncomfortable is that it is really weird to write in second-person for an extended amount of time. In traditional, academic writing, you’re taught to not use it at all (same with first-person, but I digress). Second-person makes assumptions about how the reader would respond to the situation, but it also creates a very visceral effect. It forces the reader to become the actor in the story, whether they like it or not. I’m totally in love with second-person writing, but it’s hard to find anything of length in that POV. That being said, I love the effect it can create and the novelty of it, since it is so uncommon.

As for the drawbacks with second-person, there are quite a few. You have to be incredibly careful while writing in second-person to avoid writing absolute garbage. It’s really easy to write terribly in second-person. And like I mentioned in my previous paragraph, you run the risk of alienating your readers if you write it too closely and if you write it too loosely. Too little emotion or description, and the reader doesn’t engage, or the narrator becomes a blank, boring surrogate for the reader. Too much, and you can offend a reader because “they wouldn’t do that.” It’s a tight-rope walk of a point-of-view, and I think that’s why most writers shy away from it.

I also mentioned that choosing your point-of-view is one of the most important choices you’ll make when starting a piece, and I mean that. Different perspectives create different stories. Imagine The Hunger Games told from third-person, with many different characters leading the narration. Or imagine Harry Potter told in first-person, from Harry’s perspective. Even if all of the events are exactly the same, it changes the story. Katniss doesn’t know about the plots and machinations that are happening around her and neither does the reader. In third-person, that mystery vanishes. For Harry, we are able to see the full breadth of the wizarding world through asides and flashbacks. Limit the story to just Harry’s perspective, and you lose a lot of the world building that made the Harry Potter series so popular.

Be careful when picking your point-of-view. Think long and hard about what kind of feeling you’re looking to create when you tell your story, and make sure that the POV you pick works. Changing it later is an enormous task, so you want to find something you like and stick with it.

Next time we talk about grammar, I’ll discuss the other important choice you have to make: verb tense.

I will see you guys again on Sunday for a status update. I have a LOT of work that I need to do tomorrow, so it should be a good one. See you all soon. 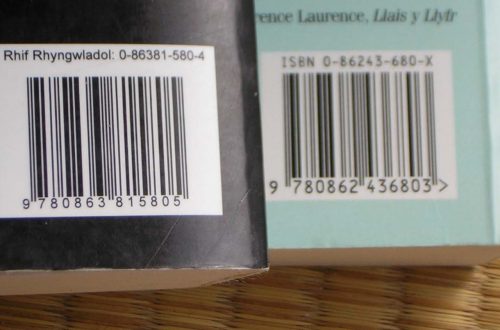