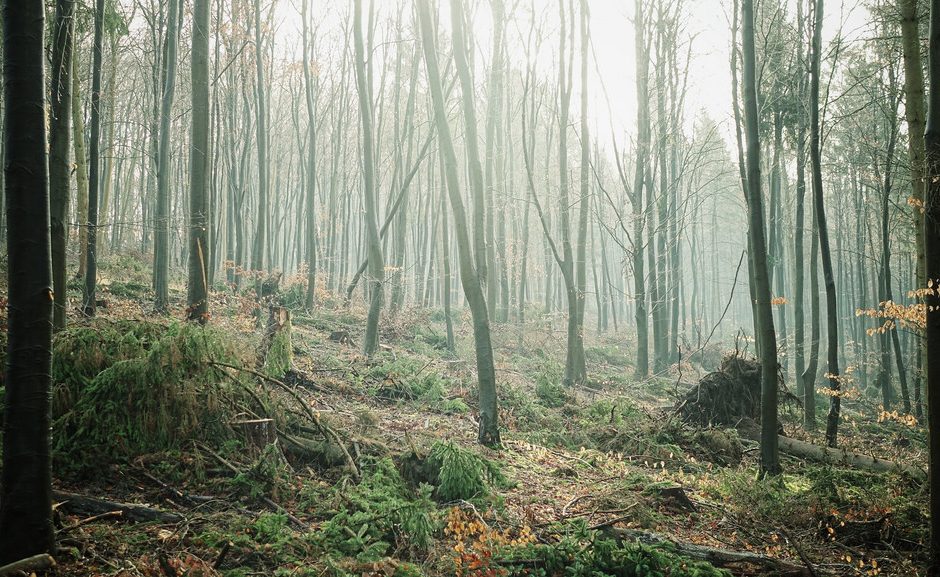 When crafting a story, you have two big decisions to make before you even get started writing: what point of view are you going to use, and what tense will you write in. I’ve already discussed POV in another post. Today’s entry will talk about verb tense and what benefits and drawbacks come from both past and present tense.

Choosing a tense for your story determines the mood and pacing of your story. This is inherent in the tense you choose, because each has its own feel and garners its own response from the reader. There’s also a stylistic choice going on here, where you want your voice as an author to be heard. So keep all of this in mind as we discuss verb tense.

English has twelve tenses, made from past, present, and future tenses in different forms. Creative writing is mainly in past and present tense. Writing in future tense is generally reserved for a few instances in a piece, as it references things that are going to happen. A story written entirely in future tense would be quite interesting, but probably a difficult read.

All that being said, past tense is the most commonly used tense in creative writing. It allows the writer access to all tenses in the English language, which gives the author more flexibility in writing in time. Past tense also has a more reflective sense to it, since you’re writing about things that have, in a sense, already happened, even as you tell the story. There’s also an historical precedent for writing and telling stories in the past tense. When people first started sharing stories, they did it orally, and they likely did it in the past tense. “When I was in Athens, I saw…” for example. Past tense is comfortable and

Present tense is starting to become more common, though. The main benefit of present tense over past is immediacy. When you read a story in present tense, you’re experiencing the story at the same time as the characters. You don’t know how the story is going to end, and they don’t, either. In The Hunger Games and Fight Club, this makes everything feel more uncertain and on-edge than if either story had been written in past tense.

Honestly, there’s nothing stopping you from writing your story in either past or present tense. You can take most things and flip the tense, and still maintain the story elements. What changes, however, is the feel. Since I’ve been in a bit of a Steinbeck mood lately, I’m going to pull an example from The Grapes of Wrath to show you how tense impacts the feel of a narrative.

This is from the first chapter of The Grapes of Wrath, in it’s original past tense.

When June was half gone, the big clouds moved up out of Texas and the Gulf, high heavy clouds, rain-heads. The men in the fields looked up at the clouds and sniffed at them and held wet fingers up to sense the wind. And the horses were nervous while the clouds were up. The rain-heads dropped a little spattering and hurried on to some other country. Behind them the sky was pale again and the sun flared. In the dust there were drop craters where the rain had fallen, and there were clean splashes on the corn, and that was all.

What strikes me about this paragraph is the sense that things aren’t going to change. With past tense, we know that this has already happened and that it’s not changing. Since the setting for The Grapes of Wrath is the Great Depression, we also have a historical basis for that feeling. It makes sense that this is a story told in the past tense, because what happened has already passed.

Here’s the same paragraph, only switched to present tense.

When June is half gone, the big clouds move up out of Texas and the Gulf, high heavy clouds, rain-heads. The men in the fields look up at the clouds and sniff at them and hold wet fingers up to sense the wind. And the horses are nervous while the clouds are up. The rain-heads drop a little spattering and hurry on to some other country. Behind them the sky is pale again and the sun flares. In the dust there are drop craters where the rain has fallen, and there are clean splashes on the corn, and that is all.

I think that the first couple of sentences benefit from the switch. The feeling of anticipation, of wondering what’s going to happen, is palpable in present tense. It shifts the mood to waiting and hopeful, where the first one is more resigned. However, the second half of the paragraph is weakened by the tense change. The depression that comes in when the clouds leave isn’t as visceral as the first, original paragraph.

Again, tense is an artistic choice. Present tense will give you an immediacy to the story. Past tense is more reflective and has a better control over playing with time. One big thing worth noting, though, is that once you pick a tense, you need to stick with it. If you are writing in past tense, write in past tense. If you choose present, stick with it. Do NOT switch tenses in the same sentence, paragraph, or even chapter. It creates a very obvious, disjointed sense to the story, and it can throw your reader off very easily. It can be okay to change tense if you have a character reading something, like a book or newspaper article, that uses a difference tense than the main story. It’s also okay if you switch tense to change the mood, for example if you’re writing a sci-fi story, and your character can travel in time. You can use past tense for what’s already happened, and future tense for when they travel forward in time. It’s an indicator to the reader that something important has changed. But change tense purposefully and use it sparingly. You want your reader to not get thrown by tense changes, unless those changes are important.

I’m personally a fan of present tense. I like the immediacy of it, and I like how it can drive a story forward, just because of the tense’s nature. But some of my favorite books (The Grapes of Wrath included) are written in past tense. It’s honestly more about how you craft your story, and whether or not you’re writing something compelling, rather than if one tense is better than the other. Make your choice carefully, and then hae fun with it.

I’ll see you all again on Sunday for a status update for the week. 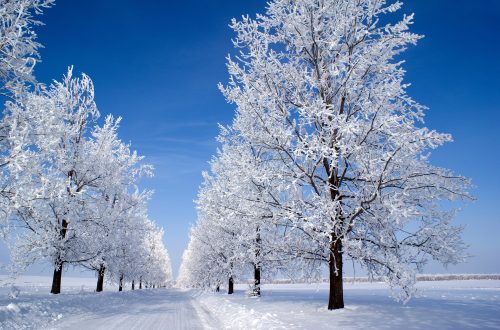