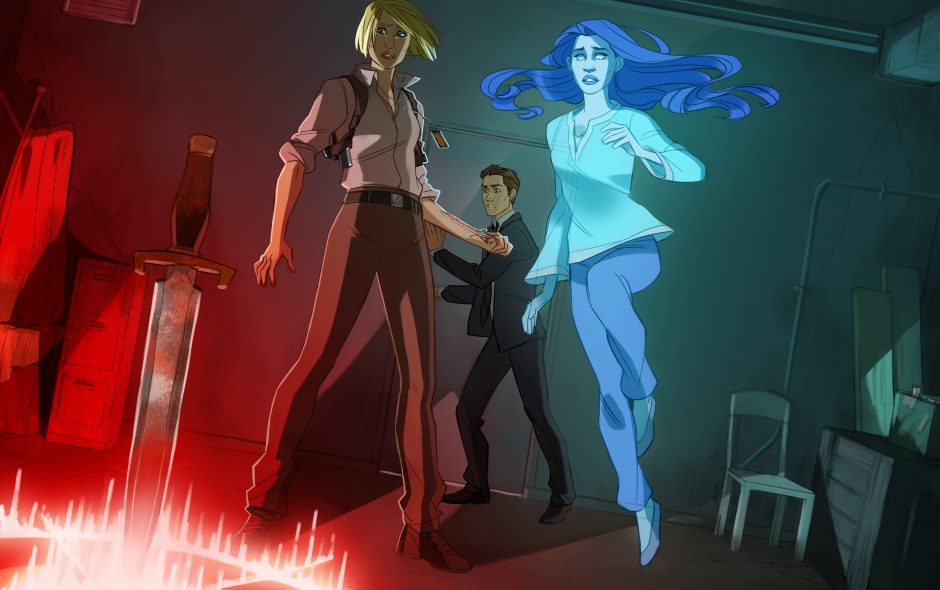 Good morning, everyone! Sorry I’ve been so out of touch lately, but I have a good reason for it. Burner was released on April 14th at Indiana Comic Con and online. While our online sales have been rather lackluster, we had a phenomenal weekend at ICC. Our Kickstarter also finished on April 17th and was 125% funded. I’ll go over both of those things in this post, but if you don’t feel like reading about it, I just want to say THANK YOU to everyone who’s supported me so far. Much love to you all!

If you’d like all the nitty-gritty details of the convention, then click the read more, and let’s go.

Indiana Comic Con was April 14th-16th. Attendance looked like it was between 30-40k people, but they haven’t released official numbers yet. The original plan was for me to share a booth with Indy PopCon, but we lucked out and were able to purchase a corner booth after a vendor failed to show. We had books in stands, a branded tablecloth, a massive floor display that we moved onto one of the two tables we were given, and free bookmarks. Traffic was fairly slow on Friday, which is normal, but we managed to sell a little less than 40 books. Saturday was busier, which meant that there were a LOT more people to pitch at. We also had prints of art to sell. Unsurprisingly, sales went up, and we sold about 70 books. I expected Sunday to be similar, but we somehow sold around the same number of books then as Saturday. We’d brought 200 books with us and walked out with about 20.

From what I’ve been reading online, that kind of response is far from normal. I think we had a lot of pieces working in our favor: booth location, size, good neighbor vendors causing traffic to slow by our booth, and persistent and shameless pitching to the crowds. I was also able to get my elevator pitch to a great place, so that didn’t hurt.

Amazon sales have not been as exciting, unfortunately. We’re ramping up the promotions and ads for that, though, so I’m hoping we’ll see an uptick. We’ve got 4 5-star reviews on Amazon currently, which is a great sign, and we had an incredibly glowing review on Hypable on Friday.

Our Kickstarter also finished and was successfully funded, which totally blew me out of the water. I was really nervous about the $5k goal we’d set, and when we hit it, I was pretty content. To see the final total end up around $1,200 more than that was exciting, humbling, and thoroughly unbelievable. We’re working on getting all of our rewards sent as quickly as possible to try and get more publicity (I’m hoping people will take the time to review on Amazon and GoodReads), and I also just want to share my book with as many people as possible.

In other news, I’m working on Reader and fulfilling Backer rewards. No rest for the weary! 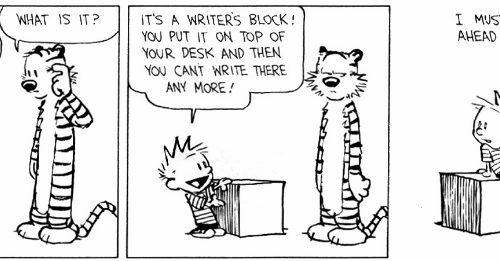 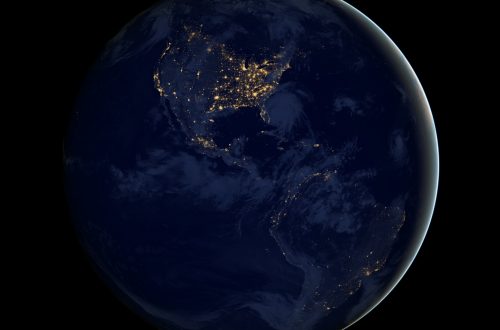 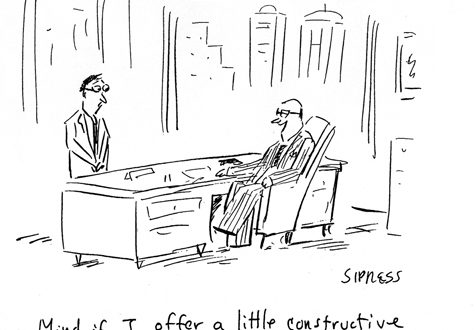