Guys, I hate to say it, but I am just not going to be able to make a post today. That upper respiratory thing feels like it’s turned into bronchitis, and between coughing myself awake all last night and running a fever, I don’t have the energy to get a post out. I’ll do my best on Friday, but we’ll have to see.

In other general news, I did get Burner back from the editor, so I’ll be working on getting that tuned pretty heavily over the next couple of days. It’s super exciting to be so close to a finished product that I cannot wait to share with you all.

Take care, and I’ll see you on Friday. 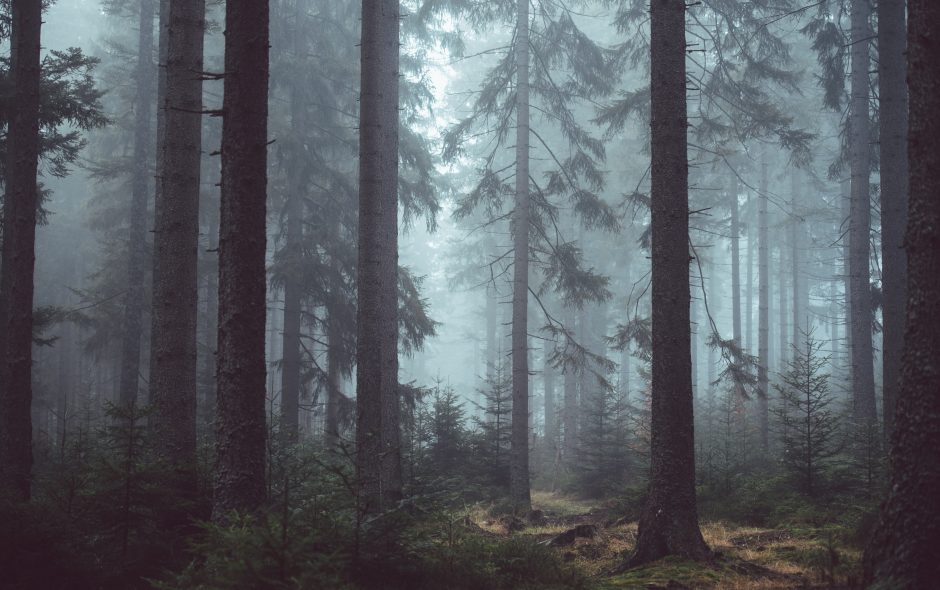 So tonight is going to be a slightly self-reflective kind of post, but I’m in a self-reflective type of mood, so… That’s where we’re going with this. To be honest, the last two weeks have been rough for me. Politics have kept me from getting focused on my writing, and I’m grappling with a sense of “should I be writing, or should I be protesting?” and not coming up with an answer I’m happy with. There are a lot of bad things happening in the country, and staying on task and focused, when it seems like some new terrible thing happens every half-hour, has been a struggle. So I think it’s important for me to take a point and be reflective about my writing. Why do I do it, why do I persist with and pursue it, why am I a writer?

Self-publication is a fairly scary road. You don’t have the protection of a publishing house and all of the benefits that it brings. No marketing department, no art direction, no budget for making appearances and tables at conventions. Your book will likely never be on store shelves. There’s also the stigma associated with self-publishing. Lonely housewives, writing smut and trying to sell it or give it away. Poorly written, poorly edited, poorly plotted. There’s a sea of terrible fiction out there, and you’re throwing your story onto the top of the pile and hoping it doesn’t sink.

In this post, I’m going to talk about the stress and burdens that come with self-publishing and what I do to combat them.

Apologies for missing BOTH Wednesday and Friday’s posts. It’s been a bit of a hectic week here, and I completely forgot about updating both nights.

That being said, a lot of good work happened this week, including more work on Burner and Reader. I also got a little bit of relaxation time in yesterday, as I had the day off from work (primarily to take my mother-in-law to the doctor’s in the morning). I got around 600 words written, then binge watched a TV show and got a TON of knitting done.

For those of you who don’t know, my other big creative outlet is knitting. My grandmother and my mom were both knitters, and I learned when I was thirteen. Since then, I have no idea how many things I’ve made or how much yarn I’ve used. I’ve made multiple queen-sized blankets, including one that took me about as long to finish as my first novel did. There are multiple studies out there showing the therapeutic benefits of knitting, and man, did I need it. This whole book process is rather stressful, especially as I get closer and closer to the projected publication date. There are also some personal things going on that I’m not able to talk about here but are, safe to say, extremely stressful.

Again, apologies for missing the other posts and for how short this one is. I’m rocking a bit of a migraine today (I get them a couple times a month, generally speaking), so I may not get much more work-work done until I either take a nap, or the Excedrin kicks in. We’ll see.

Talk to you all again tomorrow for Status Sunday!