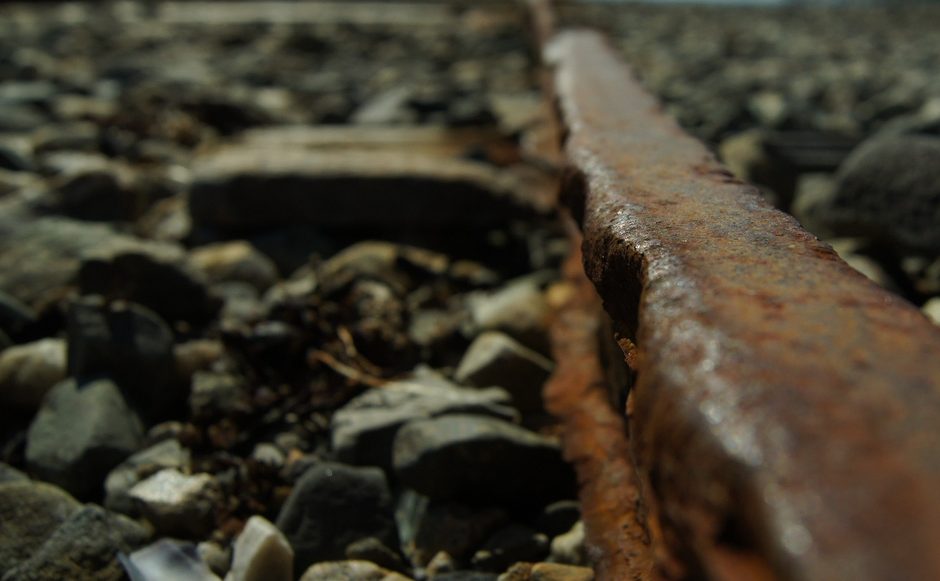 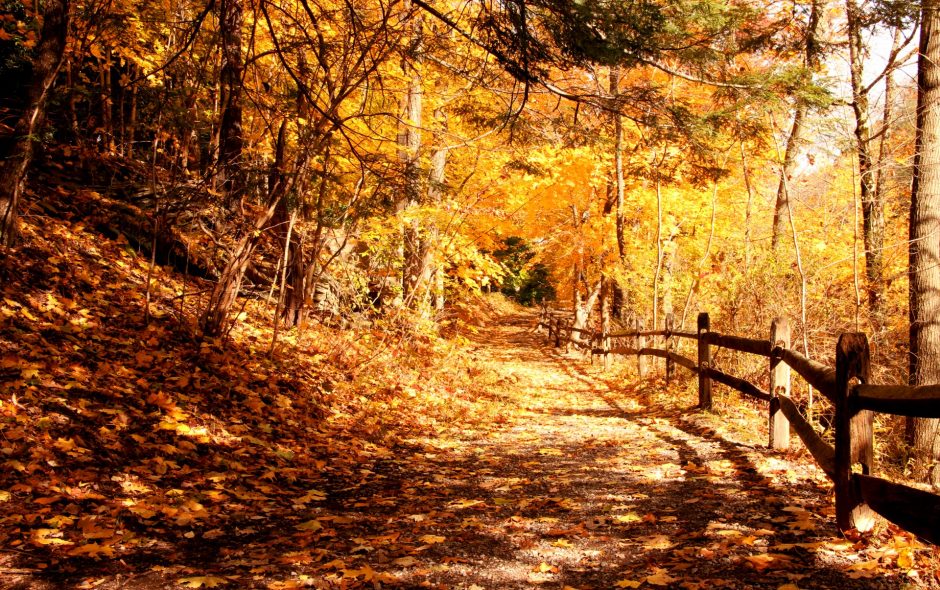 Three years ago, I started working on my first novel. As I’m nearing the final steps of that process – though it feels like I’ve still got a long way to go – I’ve decided to start a blog about my writing, my process, and what it’s like to self-publish (or at least what my experience with it is). I don’t know that anyone will gain something from that, but I know it can’t hurt for me to get some of the stress of it off my chest.

I’m not quite sure where to start with this, so let me start with some background about myself and how I got to this point in the first place.